Earlier this month, I had the pleasure of interviewing longtime Eureka Springs resident Lucilla Garrett for my upcoming book, “Welcome to Eureka Springs: The I-Sh*-t-You-Not History of America’s Quirkiest Town.”

Lucilla and her husband, Jim, moved to town in 1970 and bought a building on Spring Street where they opened an antique store. Though Jim passed away in 1989, Lucilla has become a deeper and deeper part of Eureka Springs. She currently serves as president of the library board and has been involved in many of the town’s beloved institutions.

Lucilla crossed paths with several of the people I’m writing about.

Her good friends Mary Springer, Doug Stowe, and Eleanor Lux will be featured in my book for starting the Eureka Springs School of the Arts. ESSA is poised to become one of the most prestigious such institutions in the nation after being gifted a $10 million operating endowment. As a former president of ESSA’s board, Lucilla was the perfect person to interview for that chapter.

We also discussed an artist who rented the apartment above her antique store. Bettina Whitman was born to an Italian family of noble lineage, and was an aristocrat through and through. In my book, I’ll tell the story of how the close companion of famed artists Diego Rivera and Frida Kahlo ended up in this small Ozark village.

Lucilla herself arrived in town the same year as Spring Street Pottery founder Gary Eagan and a couple years before hippie festival promoter Edd Jeffords, both of whom will be featured in my book. Newcomers like Lucilla, Gary, Edd, Sally Gorrell, and Jim Nelson shook up the then-sleepy town in the early Seventies, the first hints of the new attitudes that Eureka Springs would become iconically known for today. 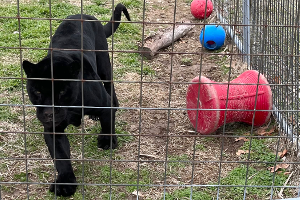 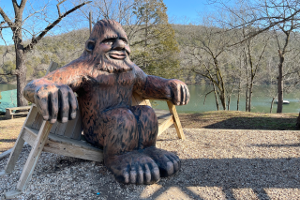 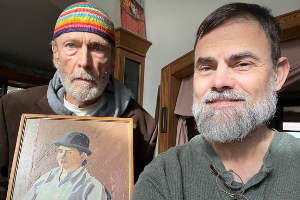 Talking with the Rev. Blake Lasater

Before the holidays, I interviewed the Rev. Blake Lasater of First United Methodist Church for my upcoming book, “Welcome to Eureka Springs: The I-Sh*t-You-N...